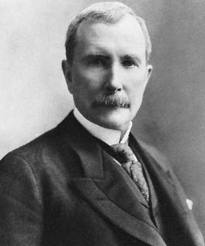 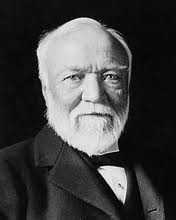 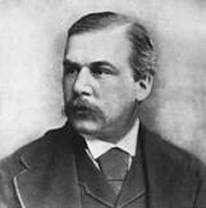 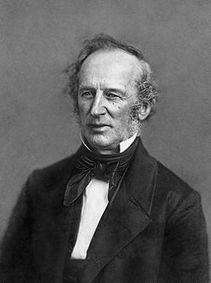 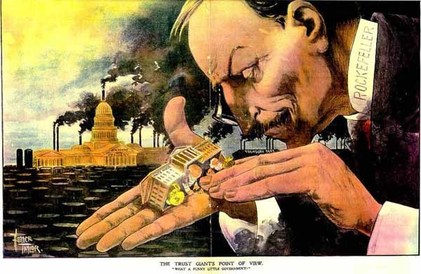 In the picture to the right, Rockefeller is examining the White House and Treasury in his hand; in the background, the State Capitol building is made to look as a giant oil refinery. The cartoon’s main idea is that the oil business had become extremely widespread in late 19th century America, and it had grown so large that the government was unable to control it. Rockefeller is portrayed as a man that has become so powerful that he has belittled the power of the federal government.